With dreadlocks rise in popularity, it is an increasingly common hairstyle to see nowadays. Many famous actors, musicians, and athletes wear the hairstyle and it is a big part of their look. As prominent as dreadlocks may be though, they do come at a price. 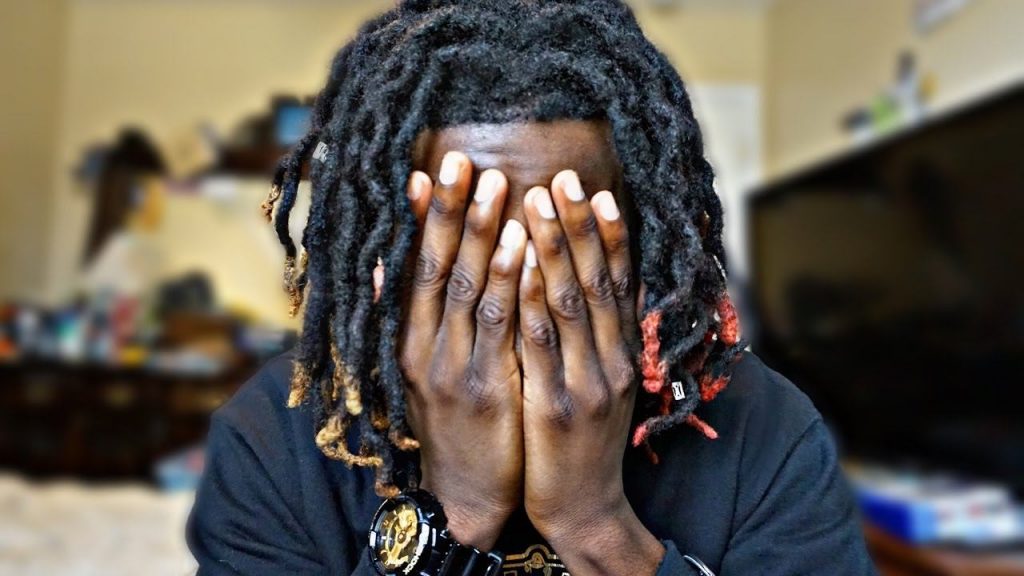 The process of this trendy look can be detrimental to the hair follicles because over time it twists, mats, and tangles the hair. This in turn, causes the rise of additional hair loss, dandruff, and other scalp conditions. This damage can be irreversible and lower the longevity of the hair follicles by years accelerating to hair that is in poor condition.

One of the most common forms of hair loss that can occur is traction alopecia. Traction alopecia is a gradual form of hair loss that occurs when hair follicles in the scalp become irritated due to a continual pulling force. This causes loss of hair in patchy areas, usually residing in the front of the hairline and behind the ears.  Other hairstyles that place a constant strain on the scalp such as braids, extensions, and even ponytails can also be responsible for the condition. 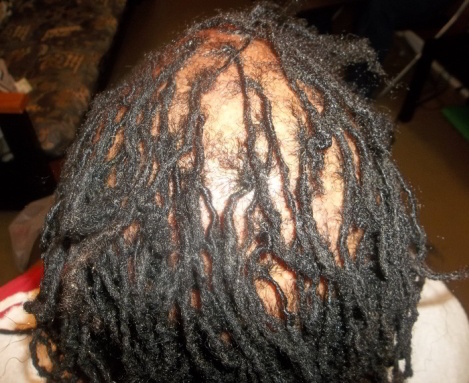 Although traction alopecia is categorized as a temporary form of hair loss, it can be permanent depending on the amount of damage done to the follicles.  If you believe you may be suffering from traction alopecia give our office a call right away as early diagnosis is important.